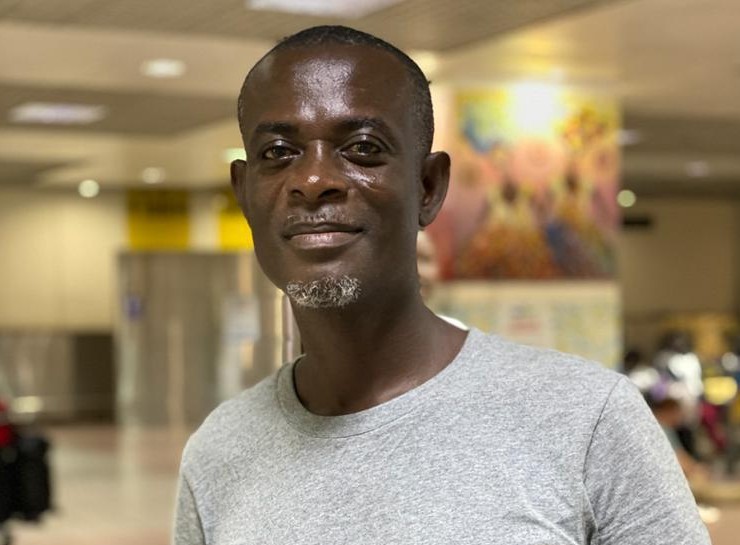 Jackson Kweku Bentum is one of the most popular award winning and best movie directors in Ghana known for directing and producing most of the biggest movie hits of all time.

Jackson K. Bentum is the founder and CEO of Bentum 5 Pictures, which has produced over 20 movies since its establishment.